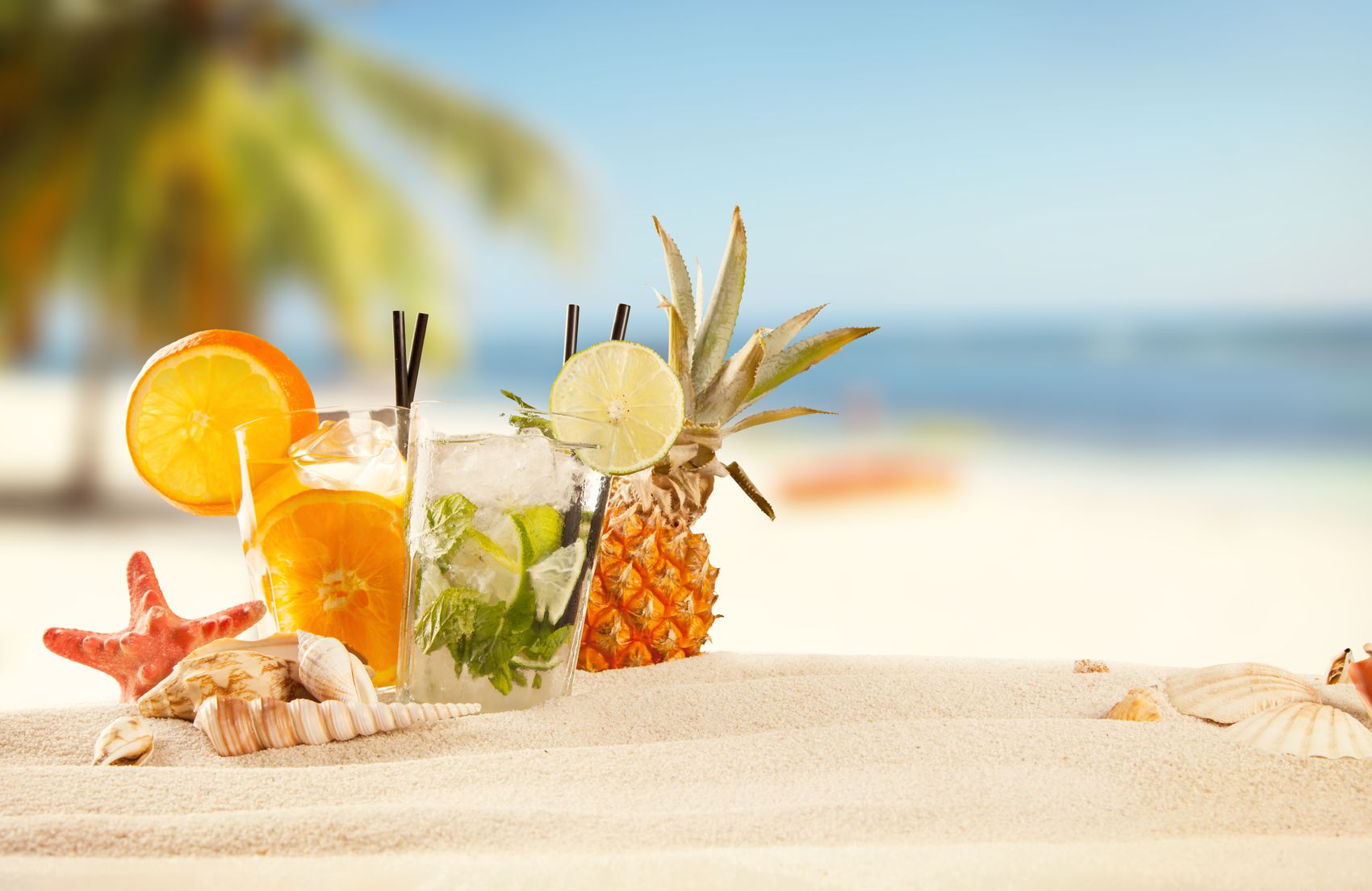 To meet the needs of its business owners and the public, the state of Florida offers over thirty different types of licenses and permits that relate to the sale of alcohol. While the state’s licensing board can authorize an almost unlimited amount of liquor licenses for the sale of wine and beer; there are but a limited amount of the licenses that can actually be issued for the sale of liquor or distilled spirits. The quota for the amount of licenses that are available within each separate county of Florida is set by the overall population level which resides inside of each county.

This license covers Beer and Wine for sale by the drink Consumed On Premises or sold in Sealed Containers for Package Sales. It is restricted to Beers and Wines with no more than 6.243% of alcohol by volume or 5% by weight.

These Quota licenses cover Beer, Wine, and Liquor for sale in Sealed Containers for Consumption Off Premises only.

Quota licenses in this range cover Beer, Wine, and Liquor for sale by the drink for Consumption On Premises as well as Package Sales in Sealed Containers.

Special Hotel liquor licenses control the Beer, Wine, and Liquor at Hotels in Florida counties having a population of 50,000 or less. They cover the sale by the drink for Consumption On Premises and Package Sales in Sealed Containers.

Special Motel and Hotel liquor licenses in this range cover Beer, Wine, and Liquor sales in connection with the operation of Hotel, Motel, Motor Court or Condominium. These licenses allow for the sale by the drink for Consumption On Premises and Package Sales in Sealed Containers. The Motel or Hotel must be in operation and meet the requirements of the number of rental rooms available. These licenses cannot be moved or transferred to a new location.

Special Restaurant licenses control the sale of Beer, Wine, and Liquor in connection with a Restaurant for Consumption On Premises only. The establishment may only have Liquor available in quarts, fifths or miniatures. The location must meet certain requirements such as the number of seats and the overall square footage. The sale of alcoholic beverages is prohibited when food service is not available. These licenses cannot be moved or transferred to a new location.

A 3M liquor license is required for spirituous alcoholic beverage Vendors who operate a place of business where Consumption On Premise is permitted. The business shall have more than three separate rooms or enclosures in which permanent bars or counters are located that serve alcoholic beverages.

*For these Liquor Licenses, the price and the quantity that are available will be determined by the population and size of the governing county.

We Are Your Liquor Licensing Solution in Florida.